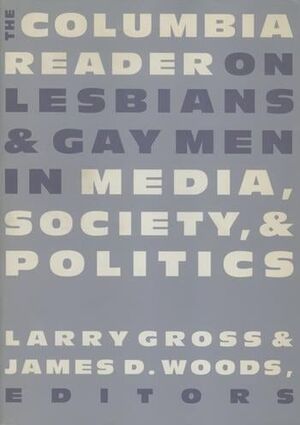 Here at last is a comprehensive and highly approachable introduction to lesbian and gay studies for students and general readers. More than one hundred articles, essays, and primary documents cover the formation of gay identity, religious, scientific, medical, and legal perspectives, the mainstream media, lesbian and gay media, and community prospects and tactics. From Eve Kosofsky Sedgwick's essay, "How to Bring Your Kids Up Gay," to Joseph Cardinal Ratzinger's "Letter to the Bishops of the Catholic Church on the Pastoral Care of Homosexual Persons," to a 1947 Newsweek article, "Homosexuals in Uniform," The Columbia Reader explores experiences and representations of lesbian and gay people in an engaging and accessible format.